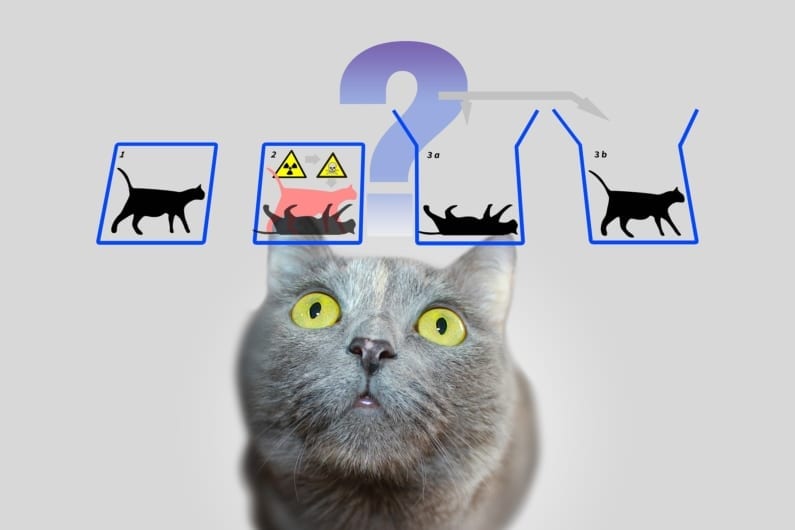 Is packaging really the scourge of our society? Would we be better off without it? Should other consumer issues be getting more attention? The paradoxes within the packaging debate make it difficult for businesses to explain where efforts should be focused. We’ve asked Dick Searle, Chief Executive of The Packaging Federation and Alasdair James, Director of Waste, Recycling & Packaging at Tesco plc to drill a bit deeper into the packaging paradox – waste creator or waste saver?

THE PARADOX OF PACKAGING
Where did all this packaging come from? 50 years ago very little of the packaging that exists today had even been invented. As the affluence of the consumer society increased dramatically, there was a seismic change in the variety of packaging available in all types of materials but particularly in plastics. This was driven by customer demand for a wider range of products and convenience and led to the explosive growth in supermarkets (which wouldn’t exist without modern packaging) – accompanied by moves to weekly shopping as storage facilities in the home developed and packaging enabled product protection including vastly extended product lifetimes. Many brands and sectors were also ‘created’ and defined by their packaging.

“So is packaging as big an issue as consumers, the media and politicians seem to think? Particularly at a time when food prices and security of supply are a major issue?”

Overall, our packaging ‘consumption’ in the UK puts us at number seven in the EU league table and our growth per head is one of the lowest – indeed in the last seven years, packaging growth at 3% is less than one fifth of GDP and consumer spending growth over the same period.

So what are its real environmental impacts? Packaging is highly visible, particularly once it is used. It receives an enormous amount of media and political focus – at a level wholly disproportionate to its true impact. Less than 20% of household waste is packaging and the amount of packaging going to landfill is less than 3% of total landfill. Its carbon footprint is less than 2% of the UK’s footprint and the carbon impact of the wastage that it prevents would be much higher than this figure. The growing use of plastics for load wrapping has also enabled transportation economies as lighter loads are moved.

The whole issue of the material used is highly complex with the first consideration always that the packaging works. Environmental impact covers a range of issues including carbon footprint, recyclability, ‘sustainability’, replenishability and weight. Not one of these should be the sole determinant of the material used. It is the overall net environmental impact that has to be assessed – providing the pack functionality is correct.

“The problem is that most consumers look at used packaging with little thought for the role that it’s played in getting goods safely from producer to point of usage.”

Contrary to popular belief, the whole packaging supply chain has been working for decades to minimise the impact of packaging. Most recently, the focus has been on primary packaging but a substantial amount of packaging is used for actually getting the goods into retailer outlets and is never seen by consumers. And most of what is seen as excessive is more to do with gift experience or retail methodology including theft minimisation. The problem is that most consumers look at used packaging with little thought for the role that it’s played in getting goods safely from producer to point of usage and the role it continues to play in preserving products until they are used. Arguably, the biggest area of criticism is fruit, vegetable and meat packaging in supermarkets (mostly in plastics) and yet this represents just 1% of all packaging used. What consumers don’t see is all the packaging used to get goods into store which are then sold loose. A recent survey by one retailer showed that more energy was used in ‘loose’ apples than those pre-packed in fours. And another retailer saw wastage levels double when all their fruit was sold loose – and the environmental impact of that waste was far greater than that of the packaging ‘saved’.

And what about all the focus on recycling – and should we countenance the remainder being put into landfill? The packaging industry welcomes the use of recycled materials but the availability of these is constrained by the quality of recyclate currently delivered from the household waste stream. Consumer concern is primarily prompted by the apparent lack of facilities in many areas for the collection of waste packaging. The extent to which plastics should be recycled in the UK is a matter of considerable debate – particularly in the context of what makes most environmental sense. Our performance in using unrecyclable packaging waste (mostly plastics) for energy production is one of the poorest in Europe so we shouldn’t be sending to landfill those materials that could be used to generate energy. There is an urgent need for more joined-up thinking between local authority, industry targets and improvements in packaging recycling.

So is packaging as big an issue as consumers, the media and politicians seem to think? Particularly at a time when food prices and security of supply are a major issue? A recent survey by one retailer discovered that twice as many of its customers were worried about ‘excessive packaging’ as were worried about global warming! As a result of modern packaging and distribution methods, food waste in the UK is 3%, where in less developed countries like Russia and India, food waste is +40%. With food supply, security and cost at the forefront of most consumers’ minds, packaging is playing a vital role in minimising waste and maximising availability, choice and value.

The Government’s obsession with ‘one-trip bags’ as an environmental menace and a totem of the throwaway society is another example of getting it wrong. True, they are very unsightly as litter but they don’t throw themselves away – people do it! Prompting behavioural change is good but leading the public to believe that bags are a major threat to the environment is not – it trivialises a very important debate. A recent Government advertising campaign pointed out that 40% of carbon emissions were linked to household activities such as car use and home heating – massive contributors to the UK’s footprint – and massively more than that of packaging. If the Government wants to see a serious reduction in consumers’ carbon footprints, it needs to stop trivialising the message by focusing on issues like packaging.

“Whether packaging is a ‘Saint’ or ‘Sinner’ will be, like beauty, in the eye of the beholder.”

As long as consumers want to buy the widest range of goods all day and every day, there will be a need for modern packaging. Without it, there would have to be a return to living styles of 50 years ago. There would be no supermarkets, much less choice, vastly increased product wastage and a general return to austerity experienced only by those of us of more advanced years! The packaging supply chain will continue, as it has for many years, to strive to minimise the impact of packaging whilst continuing to provide the wherewithal for consumers to live as they do. Life is about choices and as long as consumers choose to live as they do now, modern packaging will continue to be an integral and necessary part of their lives. Whether packaging is a ‘Saint’ or ‘Sinner’ will be, like beauty, in the eye of the beholder. But, as a major contributor to the way in which society functions, it’s difficult to see many products which have made a more significant change to consumer lifestyles.

Hub Packaging have committed themselves to reducing it’s own impact on the environment through a number of measures – read about our new Warehouse and how we designed it from the outset to be more sustainable. We have also made a commitment to help our customers reduce their environmental impact – contact Andrew Ward, Managing Director of Hub Packaging to start a conversation about Hub’s Pre-Cycling initiative.